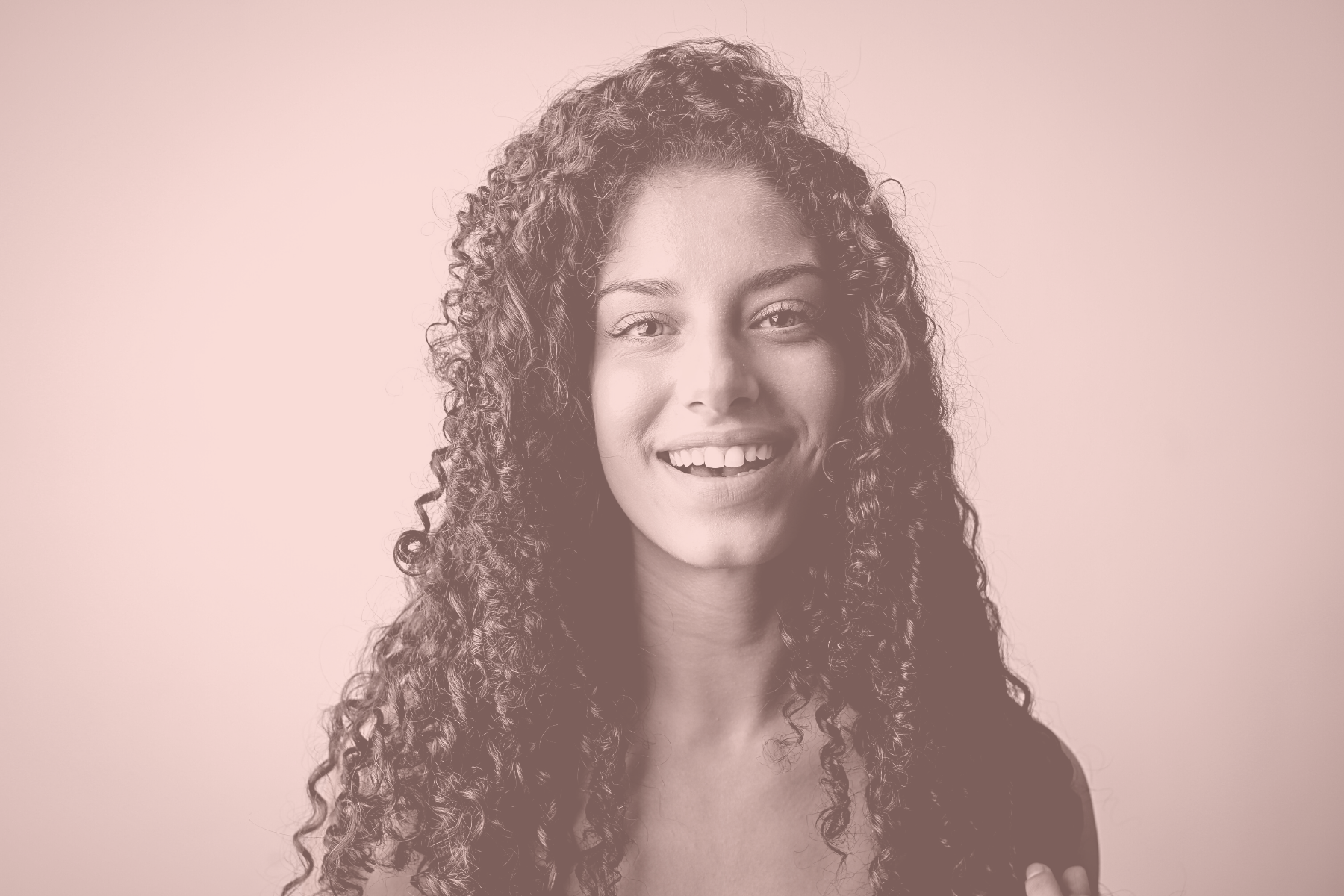 Gender equity is the process of being fair and inclusive to all people, regardless of their gender.

It recognises the barriers that prevent people from participating fully and equally in life and employs strategies to overcome these. Gender equality is the outcome of gender equity, where all people enjoy equal opportunities, worth, resources and wellbeing, regardless of their gender.

To achieve gender equality, structural and systemic barriers to equality must be removed, and social norms, behaviours and practices that perpetuate inequality and gender stereotypes must be addressed.

Australia’s national gender pay gap is 20.8 percent. Women who graduate from university earn less than men as a starting salary – a pay gap that grows when graduating from a post-graduate degree. Contributing factors to the gender pay gap include hiring and pay discrimination, limited workplace flexibility and women’s disproportionate share of unpaid caring – work that is estimated to be worth $650.1 billion.

Women are also more likely to be underemployed than men – meaning they are in the workforce but want additional work and income.

Underemployment is linked to poorer mental and physical health, as well as little job and long-term financial security. It is a contributing factor to women, on average, having much less superannuation than men, which is related, in turn, to increasing rates of homelessness among older women.

Migrant and refugee women face additional systemic barriers to accessing employment and education, contributing to their overrepresentation in insecure and low-paid work.

Attitudes and norms that reinforce gender inequality are harmful to women and children.

Violence against women and girls is driven by gender inequality, men’s control of decision-making and limits to women’s independence.

One in three Australians think it is natural for a man to want to appear in control of his partner in front of his male friends, and nearly a quarter see no harm in telling sexist jokes. Both attitudes perpetuate gender inequality and reinforce harmful gender norms that drive violence against women.

Overall, in Victoria, there is low support for gender equality in relationships (41.5 percent of men compared to 31.6 percent of women) which perpetuates gender inequality and violence against women.

Women are more likely to be lone parents than men.

Single mothers are one of the most economically disadvantaged groups in Australia – the gender pay gap, women’s overrepresentation in casual and part-time work and time out of the workforce due to childbearing are all contributing factors.

In contrast, men experience greater barriers to becoming a lone parent due to social norms and gender stereotypes within the workplace. Men who seek workplace flexibility for caring responsibilities may experience discrimination by employers who view them as less committed, give them fewer rewards and lower performance ratings than men who don’t seek this flexibility.

However, research shows that when men can work flexibly, they can increase their engagement in caregiving and the household.Increased job control and access to flexible work challenge the gender norms that promote gender inequality.

Research also shows that when men have greater control over their working lives, they are healthier and happier.

Women are underrepresented in leadership.

In 2018-19, only 17.1 percent of CEOs in Australia were women.This is because women face greater barriers in obtaining positions of leadership, including the prevailing idea that a good business leader reflects stereotypical masculine traits.

Research shows that mothers returning to work face harmful stereotypes around the perceived incompatibility of being an effective caregiver and committed worker, while some women encounter the view that women should stay at home to look after their children.

Gender inequality has many short- and long-term impacts on the health of men, women and gender-diverse people.