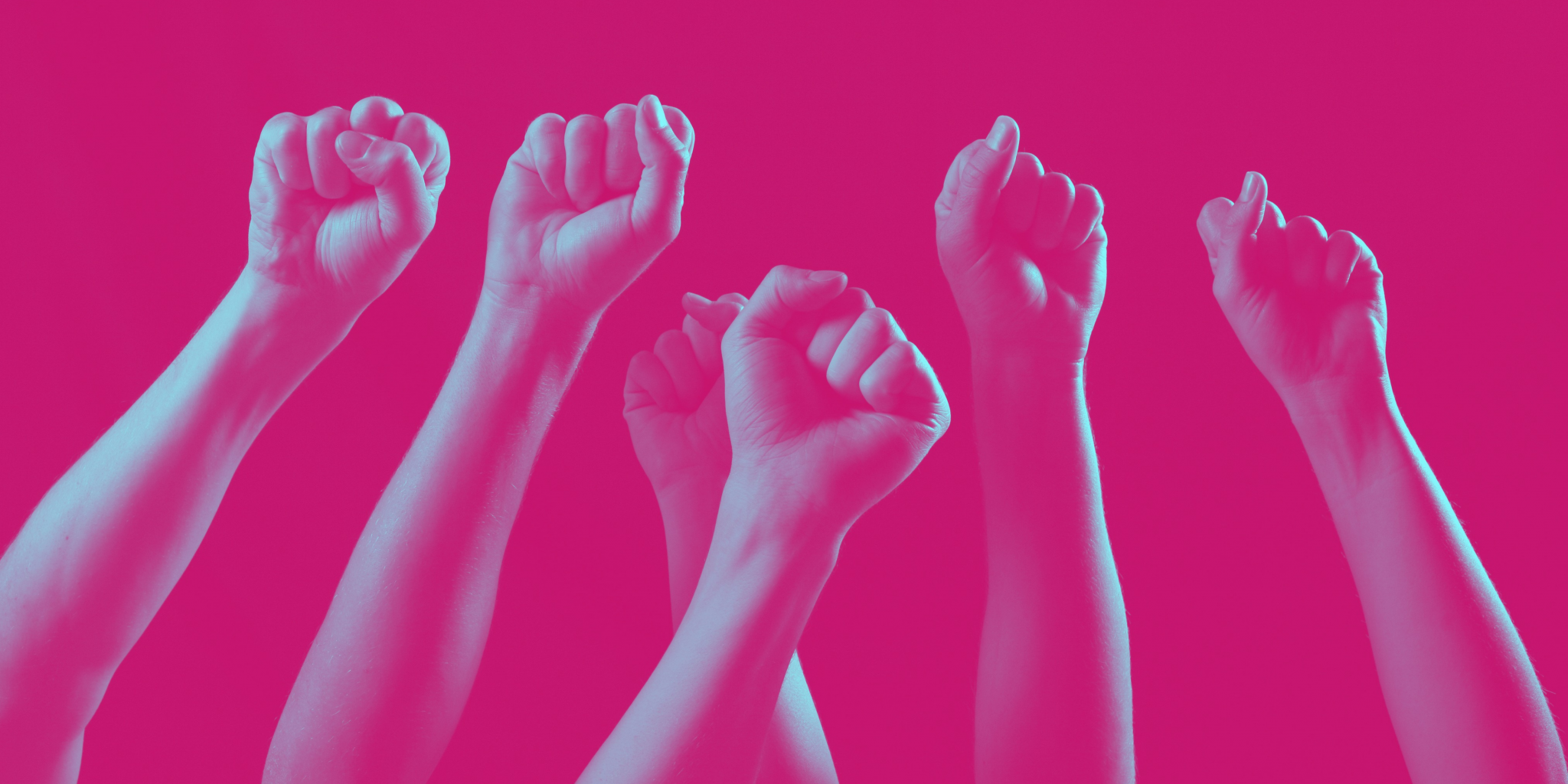 In 2021, Women’s Health Goulburn North East (WHGNE) rallied communities across the region to come together to call for safety and justice for women in our halls of power, workplaces, communities, homes and streets, as part of the national Women’s March 4 Justice.

The March 4 Justice will take place again in communities throughout Australia on Sunday 27 February, 2022, and this time around, WHGNE is imagining a different way of organising and advocating for gender equality and women’s safety!

We want to step out of the limelight and into the wings to support the community to come together and create its own local March 4 Justice action that reflects the values, make-up and spirit of the north-east Victorian and Goulburn Valley communities.

This move reflects our belief in the need for organisations like ours to better support and empower grassroots groups to self-organise and advocate for the things that matter to them, in ways that work for them.

As such, we’re setting the ball rolling with an invitation to community members of all ages, backgrounds, genders and abilities who are united in their determination to see gender equality realised from the highest levels of government to our local streets, to express interest in forming a north-east Victorian and Goulburn Valley March 4 Justice action group, which will organise and lead the local 2022 March 4 Justice.

WHGNE will support the action group by connecting interested members of the community with each other; providing support, guidance, organising and advocacy resources as required by the community; and providing a platform for amplifying the messages of the local March 4 Justice.

1. Express your interest in working with other community members to organise a localised March 4 Justice in 2022 by completing this form;

2. Women’s Health Goulburn North East will reach out to you early in 2022 to connect you with other interested community members and support the fledgling group to come together to begin its organising;

3. The action group will take the lead in organising a local event to coincide with the March 4 Justice 2022, based on the four M4J key demands:

4. WHGNE will provide ongoing support – if required – so the action group cans organise and lead the planning and implementation of the event, with options for support including: