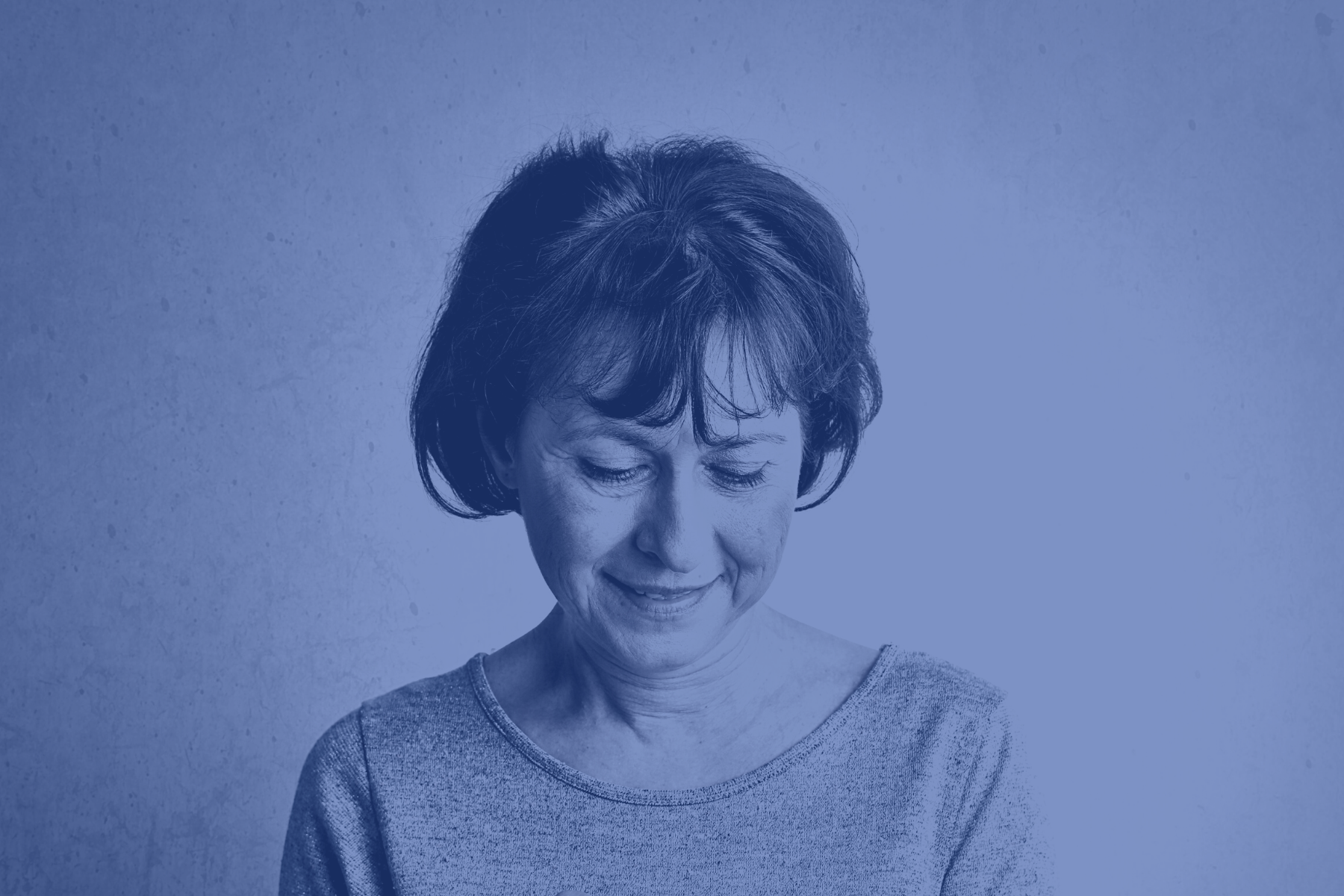 Climate change affects health and wellbeing, both directly and indirectly.

Directly, through the increased intensity and frequency of extreme weather events like prolonged heatwaves and bushfires that pose immediate threats to health, and indirectly through changes to air quality, changes in the spread of infectious diseases and mental health impacts.

Gender is a key factor in a person’s attitude towards climate change, their ability to play a part in climate change-related decision-making and their experience of the impacts of climate change.

Young women and girls in Australia see climate change as the single most pressing issue facing the world and their futures by far.

This consciousness of climate change influences women’s reproductive decision-making – around a third of women under 30 said they were reconsidering having children or more children because of concerns about an unsafe future due to climate change.

Around a quarter of women aged 30 to 39 years with children were worried about the dangers of climate change for their children.

Entire industries, decision-making, and professional level roles related to the environment and climate change mitigation and adaptation are dominated by men.

When male voices dominate climate protection and planning processes, mechanisms fail to consider the practical and strategic needs of women.

Both during and after disasters, women are affected differently and in many cases more severely than men.

Gender plays a large part in the roles people have in disaster preparation, response, recovery and reconstruction. Traditional gender roles see men as the ‘protector’ and ‘defender’ and women as ‘passively sheltering’ during a disaster.

These traditional gender roles also tend to resurface in the aftermath of disasters, when women are often relegated to childcare and domestic tasks within the home and men are often tasked with organising finances and leading community efforts.

When natural disasters strike, men and women respond differently. Both international and Australian research shows an increase in reports of family violence that in the aftermath of disasters.

Women are more likely than men to live in rented or public accommodation, housing stock which is seldom appropriate for a changing climate.

Low income renters are especially vulnerable as they live in poorer quality housing, have less capacity to climate-proof their homes and are more likely to suffer from higher energy and water prices.

Those in low-cost housing are likely to live in properties with insufficient insulation and often rely on inefficient heating and cooling devices.

Heatwaves and other extreme weather events will impact the elderly and those with existing chronic health conditions.

Women are already more likely than men to experience food insecurity, a key determinant of which is poverty.

One in five women and almost half of all single mothers live in households with low economic resources.The existing barriers to accessing affordable, good quality, safe food will only be further exacerbated by climate change.

Find our climate change and gender and disaster resources here.