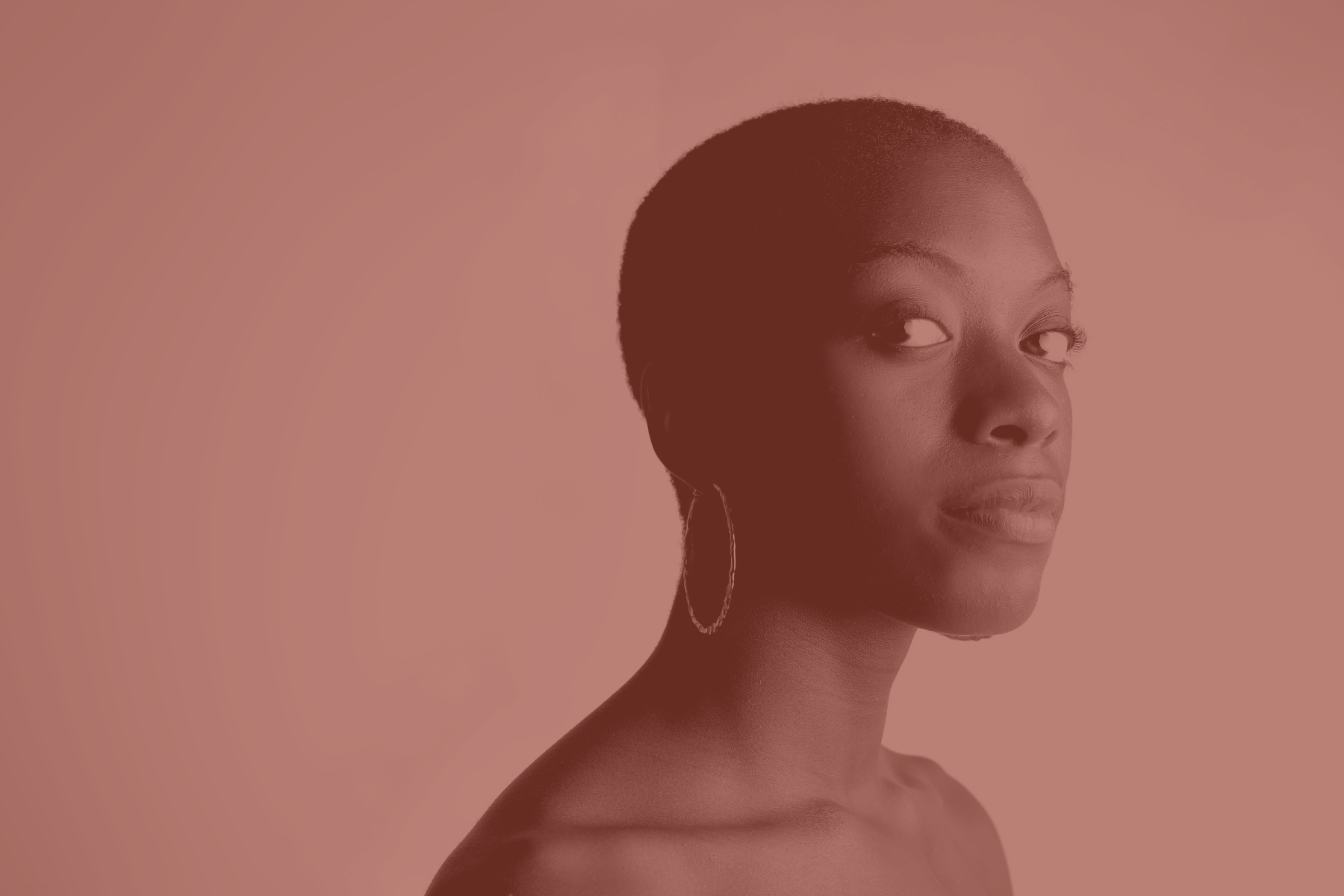 Prevention of violence
against women —

Family violence has a profound impact on health and wellbeing – and that it is rooted in gender inequality.

Violence against women is a significant public health issue with serious social, economic and health consequences for women, their families and communities and it can be prevented.Given the extensive role local government plays in creating safe public environments, developing community facilities and providing health and community services, it is well placed to take an active role in preventing violence against women.

One in four Australian women has experienced physical or sexual violence by a current or former intimate partner since the age of 15.

In Victoria about one-third of reported sexual offences are related to family violence. Family violence is the leading cause of death and disability in women aged 15 to 45 years and is the biggest contributor to women’s ill health. It is also the largest driver of homelessness for women and results in a police call-out on average once every two minutes across Australia.

Women are five times more likely than men to require medical attention as a result of intimate partner violenceand children exposed to violence in the home often suffer long-term health and wellbeing impacts.

In 2014-15 violence against women in Australia cost an estimated $21.7 billion.Both state and Commonwealth governments carry one-third of the cost burden – $7.8 billion – to deliver associated health services, criminal justice and social welfare for victims.

About 95 percent of all victims of violence – whether women or men – experience violence from a male perpetrator.

Men who conform to rigid stereotypes of how to be a man are more likely to have sexist attitudes and behaviours, which in turn makes them more likely to perpetrate violence against women.

Prevention strategies have a proven effect on levels of violence.

Engaging the whole community in prevention and giving community members skills for respectful relationships will reduce the costs associated with violence.

Find our prevention of violence against women resources here.