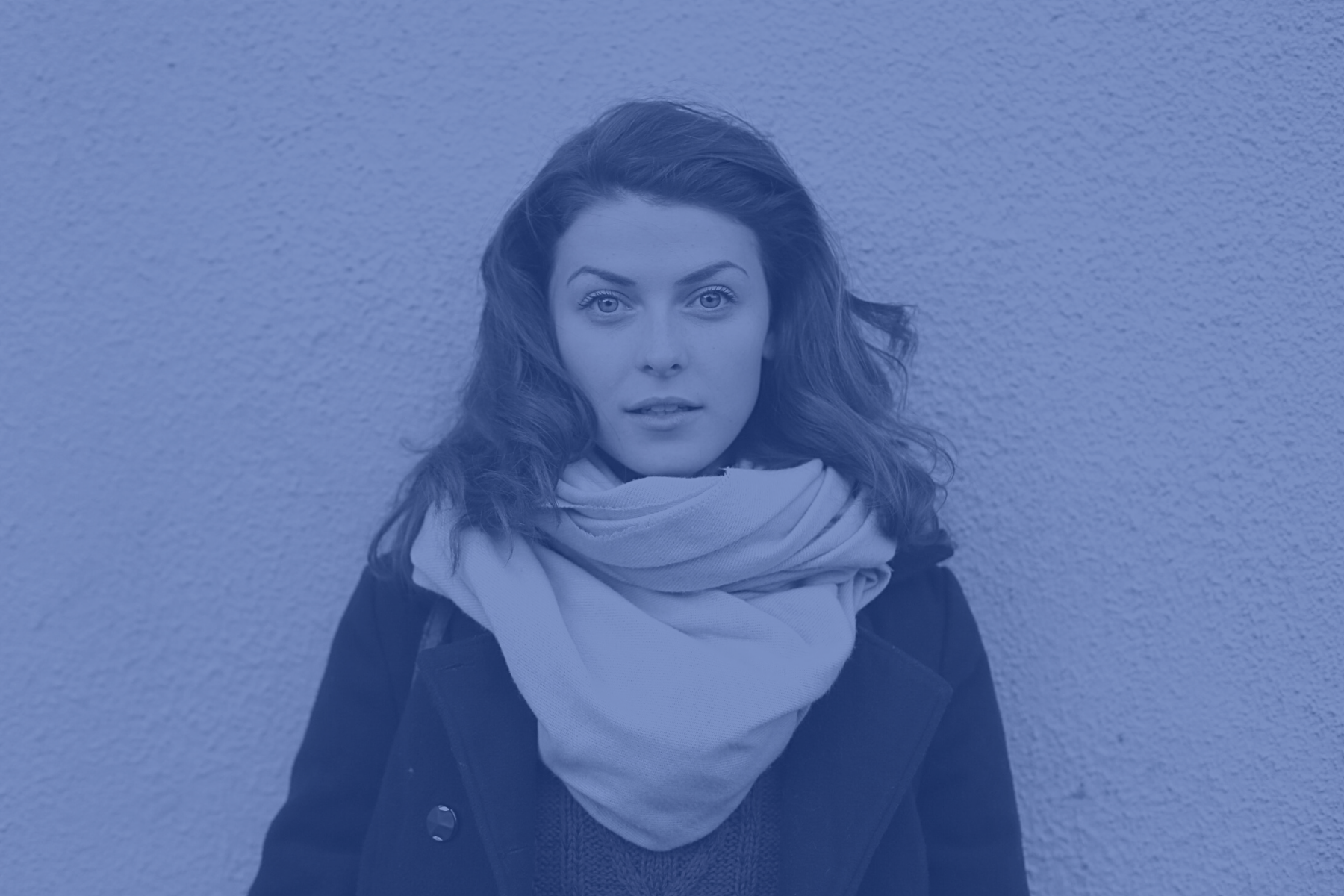 Sexual and reproductive health (SRH), in all its facets, is interlinked with many other aspects of health, particularly mental health.

Sexual and reproductive health needs change across the lifespan and are different for men, women and gender-diverse people.

Good sexual and reproductive health means all people enjoy a “responsible, satisfying and safe sex life and the capability to have children and the freedom to decide if, when and how to do so.

Men, women and gender-diverse people should have access to safe, effective, affordable and acceptable methods of contraception and access to appropriate health care services, including abortion services.

In 2018, 36.8 per cent of young women in years 10 to 12 reported having unwanted sex,compared to 15.9 percent of young men. These women often report being frightened as the reason.

Fifty-one percent of Australian women of reproductive age have experienced an unintended pregnancy in their lifetime.

Women in regional, rural and remote areas face many barriers to accessing pregnancy options. These include a lack of options, knowledge among rural GPs, lack of GP support from local hospitals, a higher number of overseas-trained doctors who are more likely to have a conscientious objection to abortion (65 percent) than doctors trained in Australia (15 percent), lack of access to timely ultrasounds and community stigma. These women often face added costs due to travel to access abortion services.

Additionally, young women who become teenage mothers face many social barriers, including a lack of social acceptance of their motherhood. Unsupportive schooling environments and financial pressures can have long-term impacts on their employment opportunities and housing arrangements.

Intimate partner violence (IPV) has been shown to have significant implications for women’s reproductive and sexual health. These can include unplanned pregnancies, high rates of pregnancy termination, low birth weight babies and increased incidence of sexually transmitted diseases, including HIV. Young women who have experienced IPV are three times more likely to experience a miscarriage, report having herpes and HPV and 11 times more likely to report hepatitis C.

Women are at increased risk of intimate partner violence during pregnancy. If it already exists within a relationship, it is likely to increase in severity during pregnancy and is associated with poor birth outcomes and post-natal depression.

Research shows that pregnancy can be a trigger for perpetrator jealousy and control, as a woman exerts greater autonomy over her body and independence from her partner.

Access to sexual and reproductive health services is more difficult in rural areas than in metropolitan areas.

There can be high costs of contraception, lack of bulk-billing services available and longer travel time for appointments.

In rural and regional areas, confidentiality and anonymity are significant issues; one report found that 72 percent of respondents considered privacy to be an issue in accessing sexual and reproductive services within their local area.

Women generally bear the primary responsibility for contraception but differences in gender power relations mean that women do not always feel they have the power to insist on partner contraceptive use.

This power imbalance means that women of any age, particularly young women, feel less able to refuse sex and are more vulnerable to sexual coercion.

The rate of STIs among adolescents has been consistently higher in rural Victoria than the state average since at least 2004.

In 2010, the rate of sexually transmitted infections in adolescents in regional Victoria was almost double the rate in Melbourne.

Sexually transmitted infections affect men and women differently. For example, Chlamydia rarely causes long-term issues in men, but in women it can result in pelvic inflammatory disease which can cause ectopic pregnancies, chronic pain, infertility and increased risk of pre-term labour.In women, the infection is often asymptomatic, resulting in untreated disease and ongoing transmission.