When women are under-represented in leadership we all lose out.

So often, women are excluded from the highest levels of leadership and decision making. This includes roles right across government, business and the community and it means that our politics, economy, society and culture continue to be shaped largely by the male imagination.

The Covid-19 pandemic has demonstrated that decision-making at the highest level must be representative of all, if it is to produce social and economic outcomes that are designed to work for all.

So, just what are the barriers to women occupying leadership positions in Australia?

Some of the obstacles that hamper women’s uptake of leadership roles include unconscious bias, poor recruitment practices and as hard as it is to say, poor workplace cultures. These three reasons feed into each other and perpetuate inequality in leadership and this is why this issue can be hard to address. 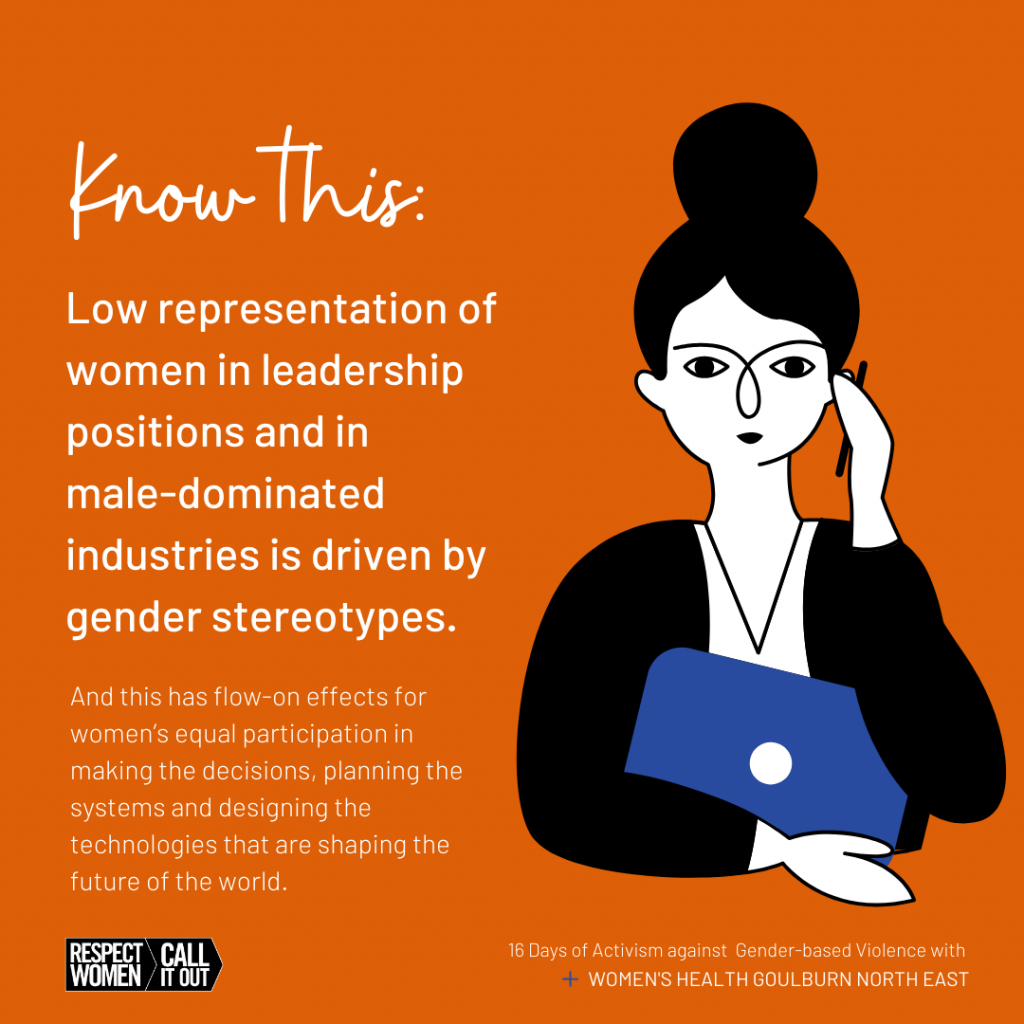 One way of addressing the lack of women in leadership roles is to mandate quotas to ensure that women are represented at all levels of management across organisations. It is often argued that this may exclude suitable men from the roles – but the counter argument is, that because of unconscious bias, men are often preferred candidates for the roles anyway. Or, if there is a poor workplace culture, that there aren’t enough women in the organisation to apply. Or, if there are poor recruitment practices, and that women are excluded because they may not have the continuity of employment that other candidates have.

Recently, I was speaking to someone who said their organisation had made an effort to recruit women. They told me that it wasn’t going well. When I asked why, they said, “Oh she just wasn’t right for the role, she didn’t have the right experience.” They concluded that employing women into roles under a quota system just didn’t work.

I’d ask the question, how many times have men been successfully employed only to find that they weren’t right for the role? Did the organisation or the management resent the introduction of quotas and did this impact on her ability to settle into the role? Was she actually the right woman for the role. Did the recruitment team pick the right woman or did they rush the process to fill a quota?

According to the Centre for Creative Leadership having a higher percentage of women in an organisation predicted:

for everyone in the organisation.

The study also found that having more women in the workplace was positively related to employee engagement and retention.

Specifically, when asked why they stay with their current employer, people from organiaations with a high percentage of women were more likely to cite positive and meaningful organisational culture, including having:

In fact, they found that men reported being more satisfied with their job, enjoying their work more, and not feeling as burned out if they worked for companies that employed higher percentages of women.

In March 2015 the Victorian Premier announced that women would make up 50% of all new appointments to courts and paid government boards in Victoria. By 2018, the representation of women on paid public boards jumped from 39% to 53%. The recently introduced Gender Equality Act 2020 allows for the introduction of quotas across the entities defined in the Act.

The recent local council elections in Victoria saw an increase in women elected as councillors. Both Alpine and Strathbogie shires now have a majority of women in council, with City of Greater Shepparton seeing an increase to four women elected.

So while some may resist quotas, they can in fact be a powerful way to ensure that women (who make up just over 50% of the population!) are appropriately represented across all levels of leadership in our communities.

And when we empower women as leaders and decision-makers, the community and economy benefit. 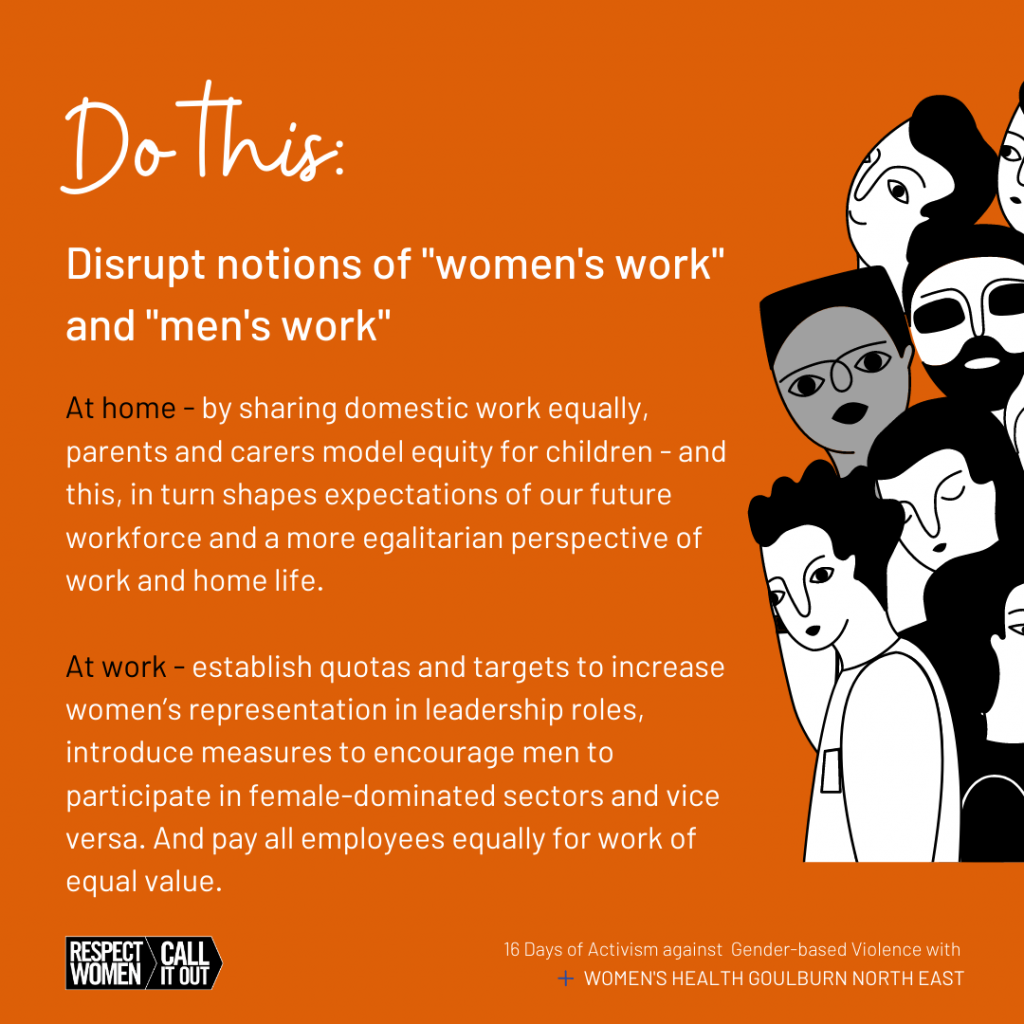