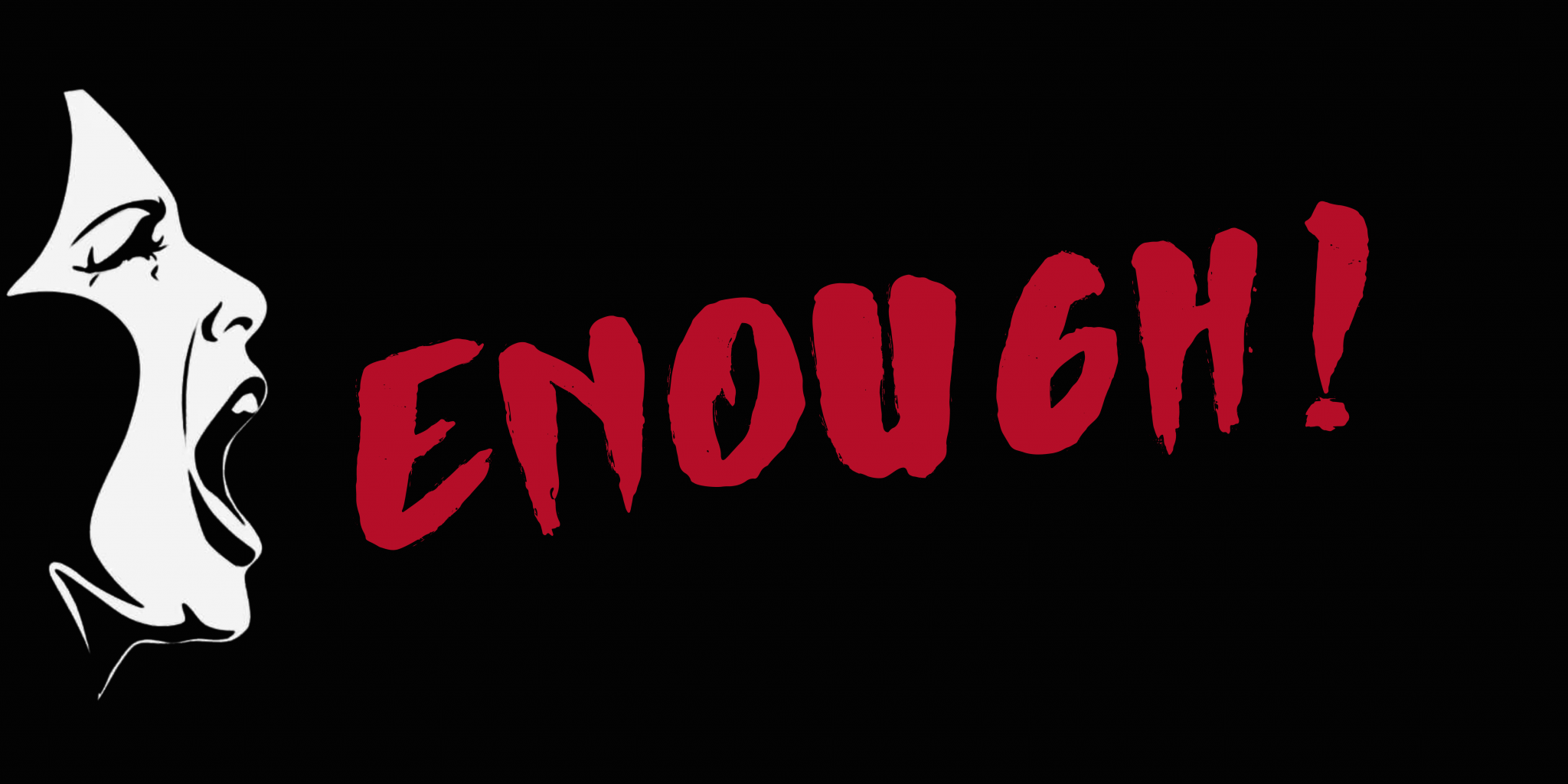 The allegations of rape and sexual assault coming from the Australian Parliament during the past weeks, and the associated political and national responses to these, have weighed heavily upon us.

But they’ve also stoked the fires in our bellies.

And on Monday 15 March, we joined more than 500 people from across the Goulburn Valley and north-east Victoria – and 100,000 people across the country – to come out onto the streets and say ENOUGH IS ENOUGH.

We’ve had ENOUGH of workplaces that breed a culture of sexism and misogyny, that disrespect and endanger women, and silence their voices.

We’ve had ENOUGH of the broader national culture in Australia that treats women and girls with disrespect and contempt, as if they, their experiences, bodies and contributions were disposable, exploitable, ignorable and controllable.

And we’ve had ENOUGH of the toxic power dynamics of our national democratic arena, where men close ranks around each other to justify, rationalise and excuse violence against women and seek to discredit, ignore and smear the women who hold them to account.

On Monday, we rallied behind national calls for three tangible actions:

And we will continue to call for these actions to be taken now.

We will also continue to take a stand against violence against women, and to call for safety and justice for women in all walks of life – in every workplace, every organisation and committee, every sporting team, every home.

To those who joined us on 15 March to March for Justice, we say, “Thank you, well done, and do not give up the fight.” This is just the beginning and we will be here to support you in this good work, all the way to the realisation of gender equality and safety for women.

What can I do now?

We highly recommend you read this comprehensive toolkit on intersectional feminist advocacy, created by YWCA, before you get started. It’s a great way to ensure your advocacy is inclusive, respectful and reflective of the diversity of our community.

What they’re saying about the March for Justice in Wangaratta